Do Any Of These Sound Familiar?

“What the HELL were you thinking?”

“Who do you think you ARE? You can’t ask for that!”

“You’re an idiot—you shouldn’t have said that!”

“If I could only find a new job, THEN I would be successful.”

“If I could just lose this extra weight, THEN everything would be okay.”

“If I could just make this marriage work, THEN I would be happy.”

It’s as though there’s a commentary running alongside everything you do—an endless diatribe that has ground you down and forced you to take cover from the world outside.

But it’s not the outside world that’s responsible for your distress. It’s the inner battle that you’ve been fighting since before you can remember.

It’s the war within.

The problem is you’ve been conditioned from an early age to look outward; to look to others for approval, acceptance and self-worth. And you’ve been yearning so deeply for something or someone else to take away your pain that you’ve forgotten to look inside yourself.

As a result, you’re always searching for the next thing to fix you, your next shot of happiness—and when things blow up in your face, or don’t change in the way that you’d hoped; it only serves to reinforce your belief that you’re not good enough.

You Don’t Have To Fight Anymore

But sometimes you need support and guidance—and that’s where I step in. No judgment, no bullshit, no magic bullet—I simply give you the space to be YOU, to feel without recrimination, and to create the life you didn’t think possible.

Here's How We Can Work Together.

Ever feel like you’re fighting a war within your marriage or relationship? It’s time to co-create the space you need and the love and compassion you both crave. 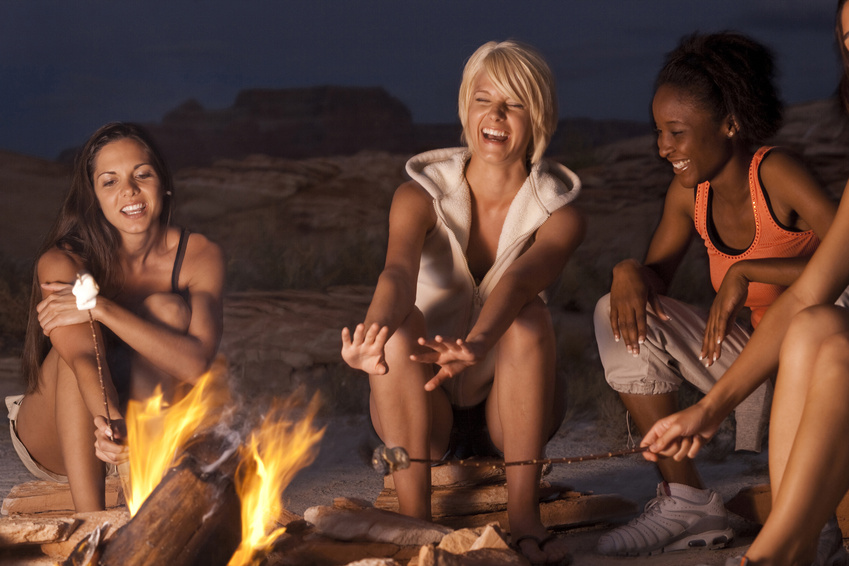 Join my 8 week group program to learn the tools you need to Stop The War Within and create peace from the inside out.

Not sure which service or program will suit your needs?